In Wordle, you have six guesses to figure out the five-letter word. 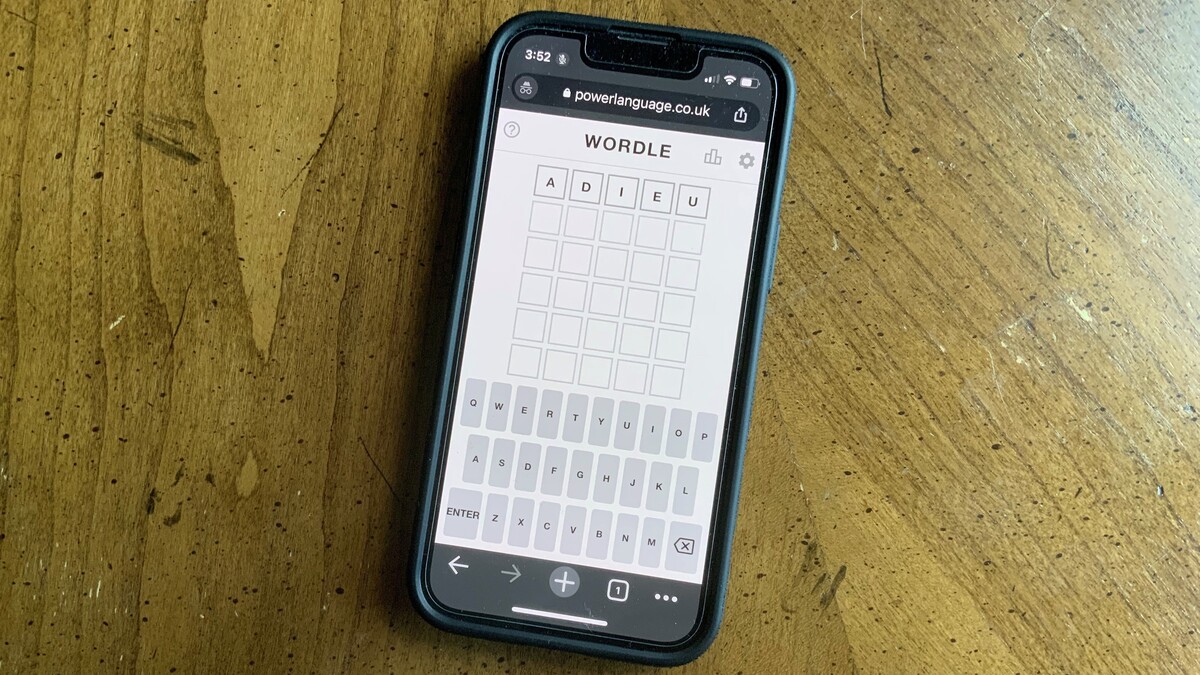 In Wordle, you have six guesses to figure out the five-letter word.

Some people can win in a few minutes. For some of us, it takes … longer.

Once you finish, you can post on Twitter how many guesses it took without spoiling the challenge for others. It’s the same word every day for everyone, and you can play only once a day.

The game was created by software engineer Josh Wardle of New York City, who told The New York Times he made Wordle — a riff on his name — originally for his partner, Palak Shah, who is a fan of word games. Shah also helped with some of the development.

It has grown from its debut in October to having more than 2 million daily players by last weekend, Wardle told The Guardian. And Wardle did it without ads or gimmicks. You don’t have to sign up with your email or give personal information to play.

However, the rapid attention has left Wardle overwhelmed.

“It going viral doesn’t feel great to be honest. I feel a sense of responsibility for the players,” he told The Guardian. “I feel I really owe it to them to keep things running and make sure everything’s working correctly.”

Facebook fan groups have now cropped up, while numerous articles and players offer their own strategy tips.

Using as many vowels as possible in the first guess is one tactic — “adieu” offers four of them. Another method is to try using as many common consonants as possible with a word like “snort.”

The game uses common five-letter words as its answers, Wardle told the Times, and he took out the possibility of very obscure words no one would ever guess.

There’s also a “hard mode,” where any yellow or green letter has to be used in subsequent guesses.

If you guess the word within six tries, the game gives you the option of sharing your prowess on social media. The numbers in the tweet displayed here, as this reporter eventually discovered, mean it was game number 203 and I guessed the correct answer in three of six attempts:

I don’t know what this means but I was very impressed with myself: Wordle 203 3/6

The simplicity, popularity and scarcity of the game — with only one chance to play a day — has offered copycats plenty of opportunity to develop their own versions, including with the ability to play unlimited games.

Of course, you can also take some time once you’re finished and try out the NPR puzzle instead.