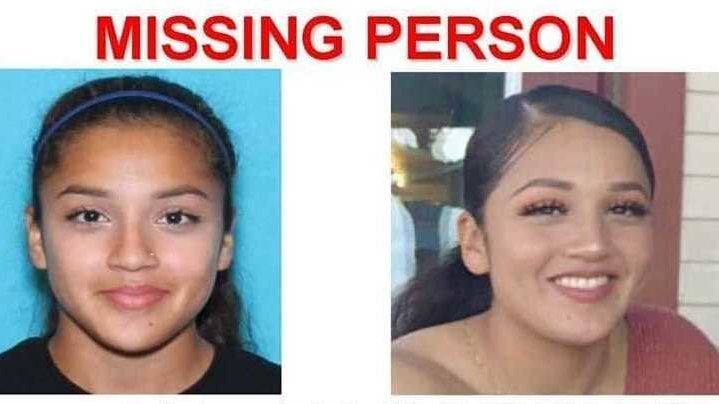 “On July 3rd, the Army called me to confirm that the bones, hair and other remains found belong to Vanessa Guillen,” Khawam said in an email. “We are at a loss for words. This should never have happened. Our country has lost a beautiful young soldier because the system is broken.”

On Tuesday, Guillen’s remains were found near the Leon River, just east of where she went missing in April. A suspect in the case, 20-year-old Spc. Aaron David Robinson, who was also an active duty soldier at Fort Hood, killed himself on Wednesday. Another suspect in the case, 22-year-old Cecily Aguilar, was arrested and charged with one count of conspiracy to tamper with evidence.

Guillen’s family said she was the target of sexual harassment long before she disappeared. She told her mother, her friends and fellow service members, but she never filed a formal complaint.

“My sister was too afraid to report the harassment because no one would listen to her just like the other girls from #iamvanessaguillen,” her sister, Lupe Guillen, told NPR on Friday. “They take the sexual harassment, the sexual assault, as a joke. They don’t care.”

Guillen’s disappearance, the pace of the investigation into her disappearance, and her family’s claims that she was being sexually harassed by other soldiers drew massive attention from the public, including an online movement in which survivors of sexual harassment in the military have shared their own stories of harassment with the tag #iamvanessaguillen.

New Mac ransomware is even more sinister than it appears