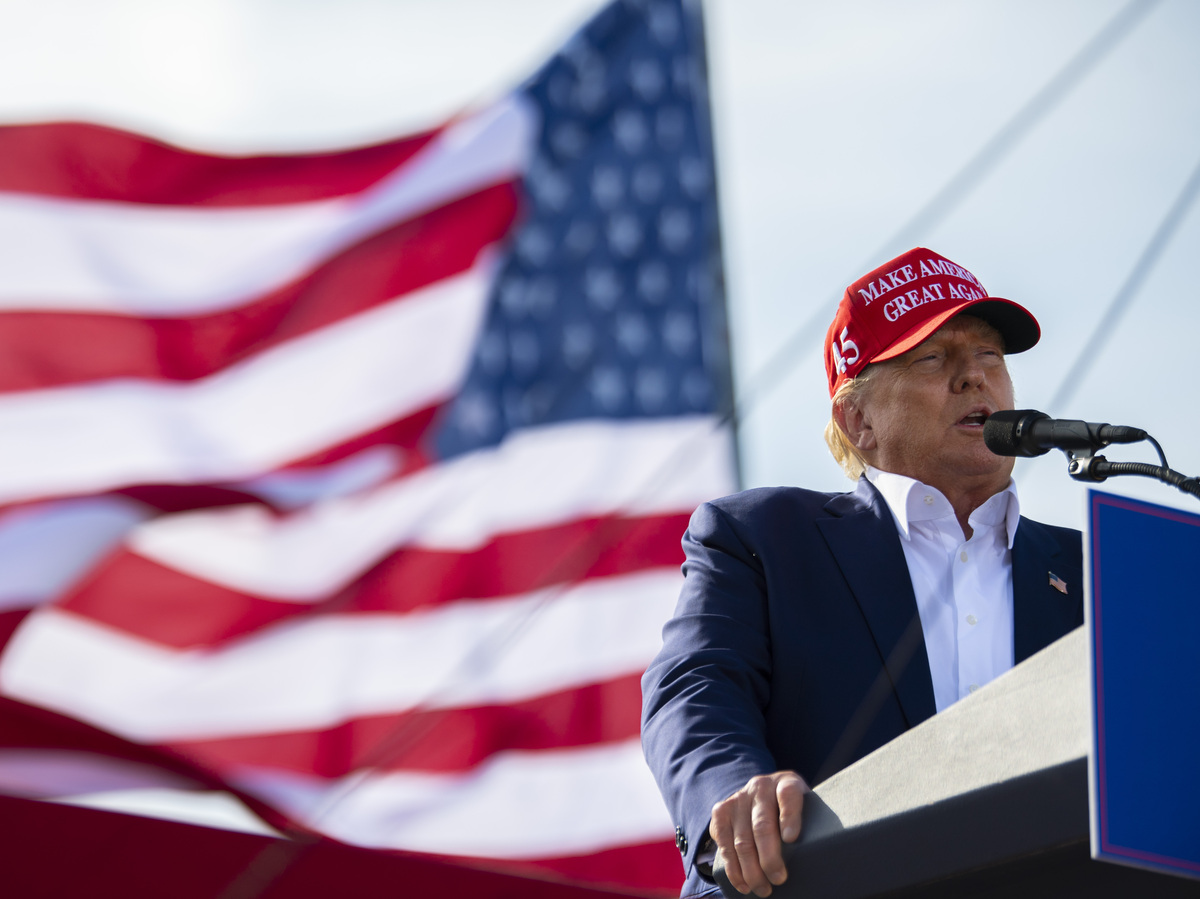 WASHINGTON — Former President Donald Trump’s businesses and inaugural committee have reached a deal to pay Washington, D.C., $750,000 to resolve a lawsuit that alleged the committee overpaid for events at his hotel and enriched the former president’s family in the process, according to the District of Columbia’s attorney general.

Attorney General Karl Racine announced the settlement agreement in the case against the Presidential Inaugural Committee, the Trump Organization and the Trump International Hotel in Washington in a tweet on Tuesday. The document had not yet been signed by a judge.

The agreement says the case is being resolved “to avoid the cost, burden, and risks of further litigation” and that the organizations “dispute these allegations on numerous grounds and deny having engaged in any wrongdoing or unlawful conduct.”

As part of the agreement, the defendants will pay the District of Columbia a total of $750,000, which will be used to benefit three nonprofit organizations, the settlement paperwork says.

“We’re resolving our lawsuit and sending the message that if you violate DC nonprofit law—no matter how powerful you are—you’ll pay,” Racine said in a tweet.

In a statement, Trump blasted Racine and noted that the settlement includes no admission of guilt or liability.

“As crime rates are soaring in our Nation’s Capital, it is necessary that the Attorney General focus on those issues rather than a further leg of the greatest Witch-Hunt in political history,” Trump said. “This was yet another example of weaponizing Law Enforcement against the Republican Party and, in particular, the former President of the United States.”

Racine has said the committee misused nonprofit funds and coordinated with the hotel’s management and members of the Trump family to arrange the events. He said one of the event’s planners raised concerns about pricing with Trump, the president’s daughter Ivanka Trump and Rick Gates, a top campaign official at the time.

The committee has maintained that its finances were independently audited, and that all money was spent in accordance with the law. The committee raised an unprecedented $107 million to host events celebrating Trump’s inauguration in January 2017. But the committee’s spending has drawn mounting scrutiny.

Gates, a former Trump campaign aide who cooperated in the special counsel’s Russia investigation, personally managed discussions with the hotel about using the space, including ballrooms and meeting rooms, the attorney general’s office has said. In one instance, Gates contacted Ivanka Trump and told her that he was “a bit worried about the optics” of the committee paying such a high fee, Racine said.

Prosecutors say the committee could have hosted inaugural events at other venues either for free or for reduced costs but didn’t consider those options.

Lithuania-based kevin., which offers card-less account-to-account payments, raises a $65M Series A led by Accel and says 6K merchants in Europe already use it (Ingrid Lunden/TechCrunch)