The Senate confirmed economist Cook to serve on the Federal Reserve’s board of governors, making her the first Black woman to do so in the institution’s 108-year history. 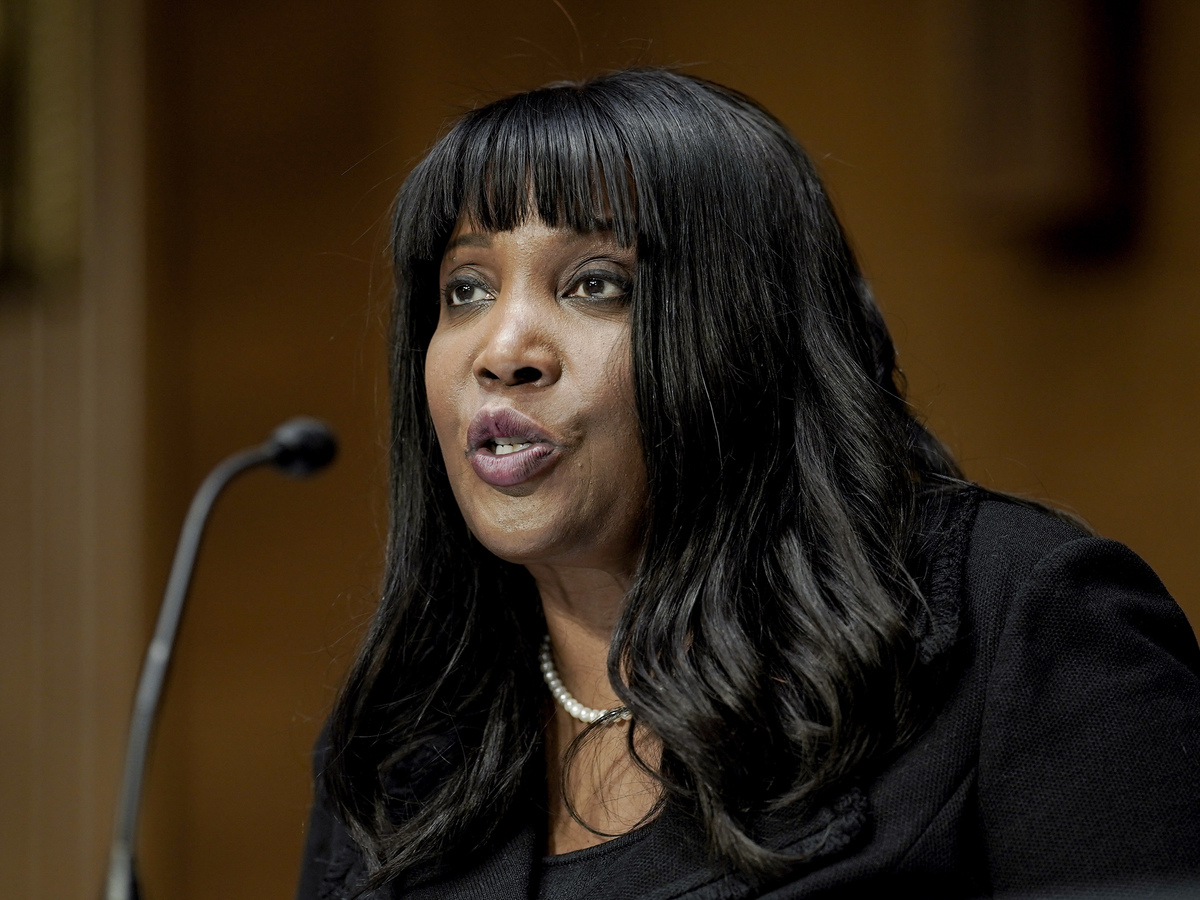 The Senate confirmed economist Cook to serve on the Federal Reserve’s board of governors, making her the first Black woman to do so in the institution’s 108-year history.

WASHINGTON — The Senate confirmed economist Lisa Cook on Tuesday to serve on the Federal Reserve’s board of governors, making her the first Black woman to do so in the institution’s 108-year history.

Her approval was on a narrow, party-line vote of 51-50, with Vice President Kamala Harris casting the decisive vote.

Senate Republicans argued that she is unqualified for the position, saying she doesn’t have sufficient experience with interest rate policy. They also said her testimony before the Senate Banking Committee suggested she wasn’t sufficiently committed to fighting inflation, which is running at four-decade highs.

Cook has a doctorate in economics from the University of California, Berkeley, and has been a professor of economics and international relations at Michigan State since 2005. She was also a staff economist on the White House Council of Economic Advisers from 2011 to 2012 and was an adviser to President Biden’s transition team on the Fed and bank regulatory policy.

Some of her most well-known research has focused on the impact of lynchings and racial violence on African American innovation.

Cook is only the second of Biden’s five nominees for the Fed to win Senate confirmation. His Fed choices have faced an unusual level of partisan opposition, given the Fed’s history as an independent agency that seeks to remain above politics.

Some critics charge, however, that the Fed has contributed to the increased scrutiny by addressing a broader range of issues in recent years, such as the role of climate change on financial stability and racial disparities in employment.

Biden called on the Senate early Tuesday to approve his nominees as the Fed seeks to combat inflation.

“I will never interfere with the Fed,” Biden said. “The Fed should do its job and will do its job, I’m convinced.”

Fed Chair Jerome Powell is currently serving in a temporary capacity after his term ended in February. He was approved by the Senate Banking Committee by a nearly unanimous vote in March.

Fed governor Lael Brainard was confirmed two weeks ago for the Fed’s influential vice chair position by a 52-43 vote.

Philip Jefferson, a economics professor and dean at Davidson College in North Carolina, has also been nominated by Biden for a governor slot and was approved unanimously by the Finance Committee. He would be the fourth Black man to serve on the Fed’s board.

Cook, Jefferson, and Barr would join Brainard as Democratic appointees to the Fed. Yet most economists expect the Fed will continue on its path of steep rate hikes this year.