Los Angeles police said three children under the age of 5 were discovered dead in the Reseda neighborhood Saturday morning. 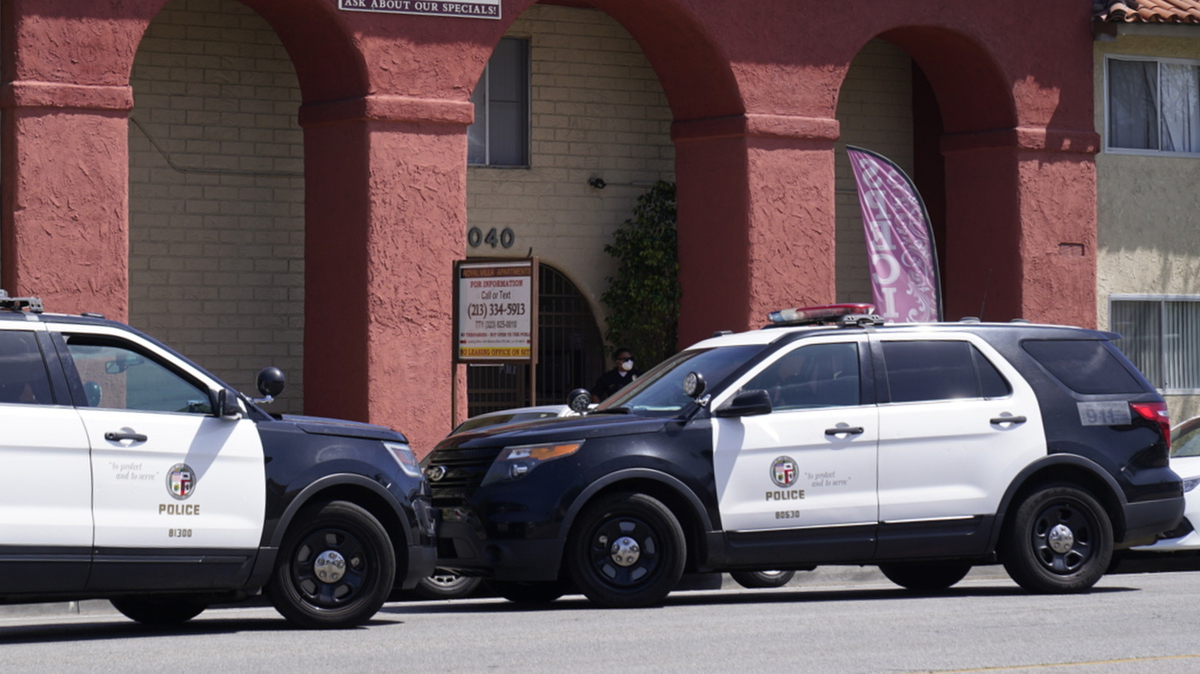 Los Angeles police said three children under the age of 5 were discovered dead in the Reseda neighborhood Saturday morning.

A mother is in custody after authorities discovered three deceased children in an apartment building in the Reseda neighborhood of Los Angeles Saturday morning.

All three children were believed to be under the age of 5, police said.

Police did not confirm a motive or a cause of death, but multiple local media outlets report the children were stabbed to death.

Police discovered the bodies of the children while responding to a call about a possible death in an apartment along the 8000 block of Reseda Boulevard.

The mother, 30-year-old Liliana Carrillo, was taken into custody later Saturday in the Ponderosa area of Tulare County more than 200 miles away, in Central California. Police said Carrillo allegedly stole a silver Toyota pickup truck in the Bakersfield area before she was arrested.

“She is considered the sole suspect in this case,” the Los Angeles Police Department said.

Today at about 9:30 AM, West Valley Patrol Officers responded to the 8000 block of Reseda Blvd for a radio call involving a possible death at one of the apartments. The officers went inside an apartment and discovered 3 children at scene.

The official cause of death has not yet been determined, but the LAPD said an investigation would be conducted with the Robbery-Homicide Division and the Juvenile Division.

“These are the moments we carry throughout our career,” Lt. Raul Joel told the Los Angeles Times at the scene. “It’s hard to process that as a police officer.”

The children’s grandmother was the person who called police after discovering their bodies, the Times reported. Joel told the paper there had not been any prior calls to police at the residence.

Here's Why Stress Could Make Your Hair Fall Out, According to New Mouse Study