The National Zoo in Washington, D.C., says an ultrasound taken Friday showed what could be signs of a fetus in its panda Mei Xiang. 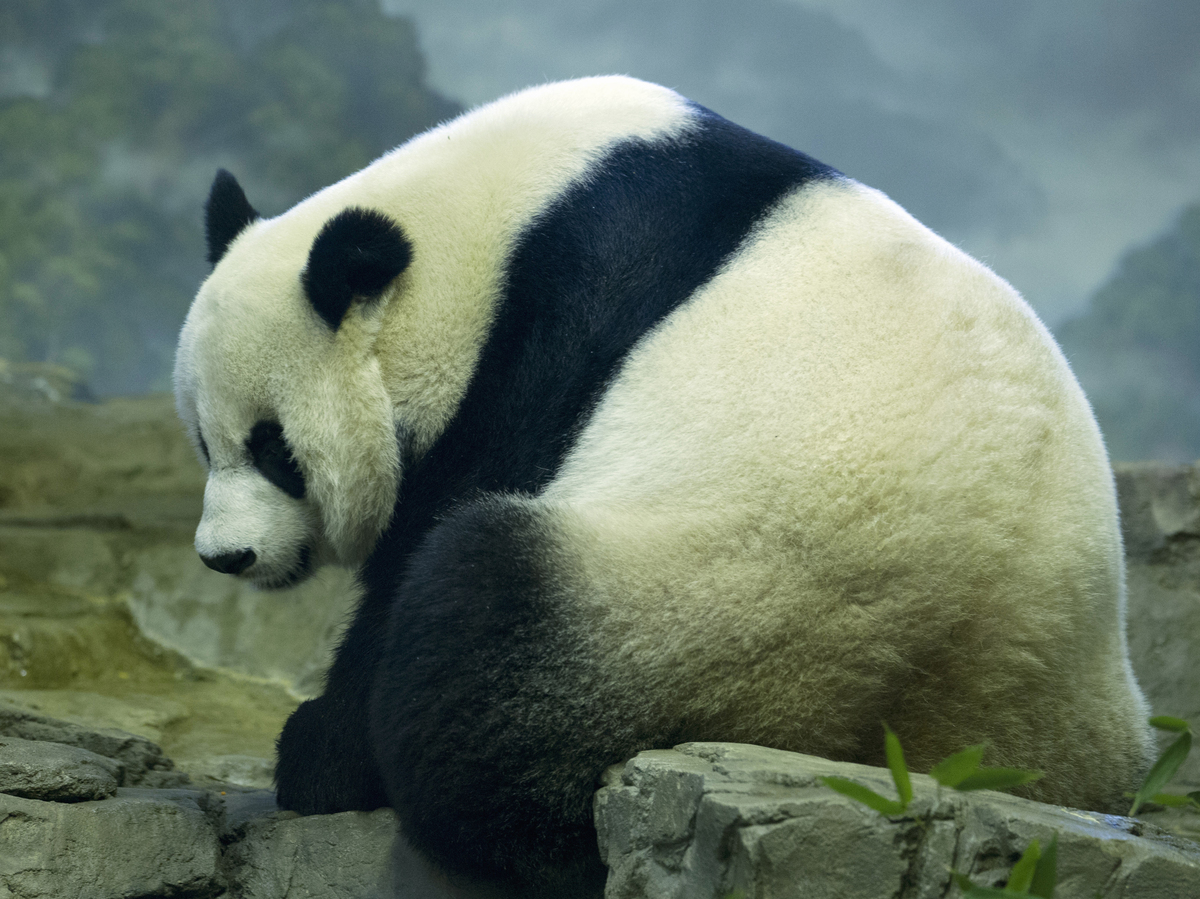 The National Zoo in Washington, D.C., says an ultrasound taken Friday showed what could be signs of a fetus in its panda Mei Xiang.

How about some not so dire news for a change? Mei Xiang, a panda at the National Zoo in Washington, D.C., could soon give birth.

An ultrasound taken Friday showed what veterinarians at the zoo said was tissue that’s consistent with fetal development. The zoo said it’s still too early to determine whether the tissue is a viable developing fetus, but an optimistic assessment could mean a birth in a couple of days.

“In the middle of a pandemic, this is a joyful moment we can all get excited about,” said Don Neiffer, the zoo’s chief veterinarian who also conducted the ultrasound. “We are optimistic that very shortly she may give birth to a healthy cub or cubs.”

Veterinarians have been monitoring Mei Xiang since March after artificially inseminating the 22-year-old panda with frozen semen from Tian Tian, the zoo’s male panda.

Breeding pandas is a reliably tricky endeavor. Female pandas are only capable of conceiving a cub for 24 to 72 hours once a year. Zookeepers also note that the process still early in development, and that reabsorption of the fetal tissue or miscarriage is still possible.

Past breeding efforts have produced three surviving cubs — Tai Shan, in 2005, Bao Boa in 2013 and Bei Bei in 2015. All three pandas have since been sent to China as part of an agreement with that country to preserve the species.