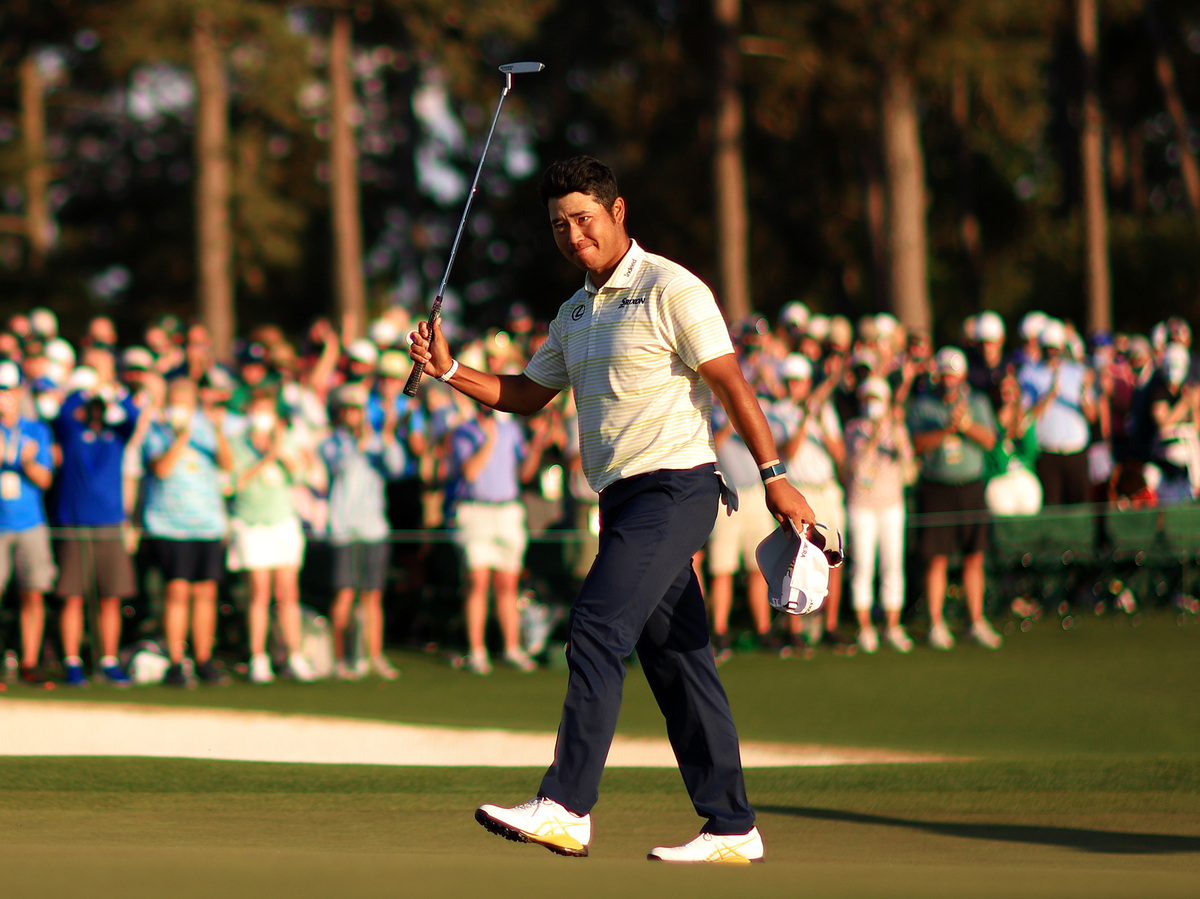 Hideki Matsuyama overcame three bogeys in the last four holes to win the Masters Tournament Sunday, and in doing so, became the first Japanese man to win a golf major championship.

Matsuyama started the final round at Augusta National Golf Club with a four-stroke lead Sunday morning, coming out on top with a score of 10 under par. He bested Will Zalatoris, who finished one stroke behind, as well as Jordan Spieth and Xander Schauffele who tied for third.

His journey to victory started a decade ago, with his first appearance at the Masters in 2011 after an earthquake struck his home in Sendai, Japan. He walked away with low amateur honors, according to the Masters. He recalled walking off the 18th hole when veteran pro golfer Steve Stricker complimented his game.

“That’s a memory I’ll cherish,” he said. “Because of that round, it gave me the confidence that I could play here. I could play professional golf as a career.”

The winner’s purse for the 2021 Masters is more than $2 million. Matsuyama went into the tournament ranked 25th in the world, and Vegas Insider posted the odds of him winning at 46-to-1. However, those odds jumped to 5-to-six going into the final round on Sunday.

Making Japan proud Hideki. Congratulations on such a huge accomplishment for you and your country. This historical @TheMasters win will impact the entire golf world.

Tiger Woods, who was unable to compete due to injuries sustained in a car crash in February, congratulated Matsuyama on Twitter shortly after the tournament ended.

The Masters concluded Sunday evening in the States, but it was Monday morning in Japan. Golf grew in popularity in Japan in the 1960s when Americans such as Sam Snead, Arnold Palmer and Jack Nicklaus competed in tournaments and exhibition matches there.