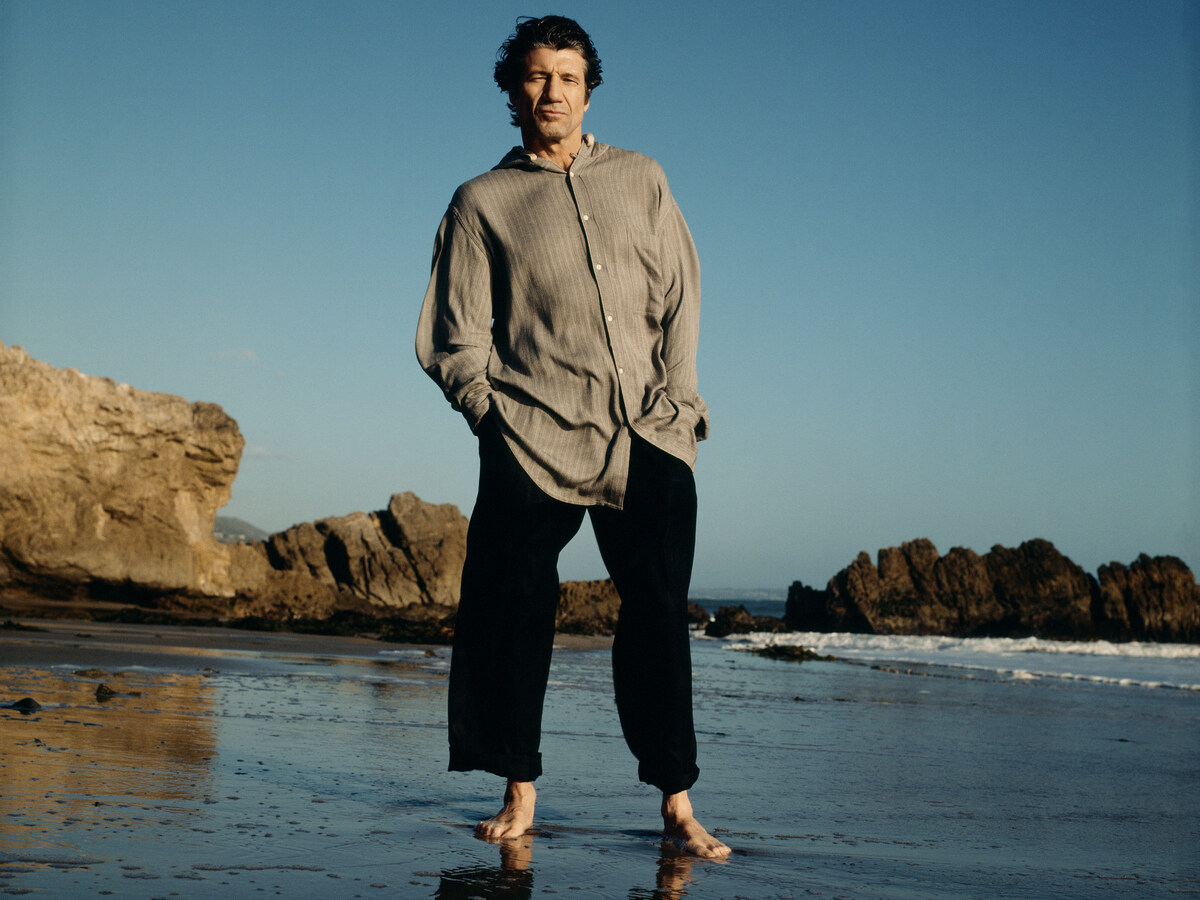 Actor Fred Ward has died, according to his publicist, Ron Hofmann.

The star, who brought gentlemanly gruffness to films that included The Right Stuff, Tremors, Henry and June and The Player died Sunday, May 8 at the age of 79. No cause of death was given.

Ward brought reservoirs of tenderness to his tough guy roles, and plenty of street credibility. A former boxer, lumberjack and short-order cook who served in the U.S. Air Force, Ward went to acting school and got his start when he moved to Rome as a young man and worked as a mime, then a voice-over actor. That led to a few appearances in TV productions by Italian neorealist pioneer Roberto Rossellini, and then Hollywood. Ward made his U.S. movie debut as a convict in the Clint Eastwood movie Escape from Alcatraz in 1979.

“The unique thing about Fred Ward is that you never knew where he was going to pop up, so unpredictable were his career choices,” Hofmann wrote in an email. “He could play such diverse characters as Remo Williams, a cop trained by Chiun, Master of Sinanju (Joel Grey) to become an unstoppable assassin in Remo Williams: The Adventure Begins, or Earl Bass, who, alongside Kevin Bacon, battle giant, worm-like monsters hungry for human flesh in ‘cult’ horror/comedy film, Tremors (1990), or a detective in the indie film Two Small Bodies (1993) directed by underground filmmaker Beth B., or a terrorist planning to blow up the Academy Awards in The Naked Gun 33 1/3: The Final Insult (1994), or the father of the lead character in Jennifer Lopez’s revenge thriller Enough (2002).”

Ward is survived by his wife of 27 years, Marie-France Ward and his son Django Ward. You may feel secondary trauma from all the coverage of mass shootings. Therapists discuss ways to cope