A man uses his mobile phone near an Apple store logo in Beijing. 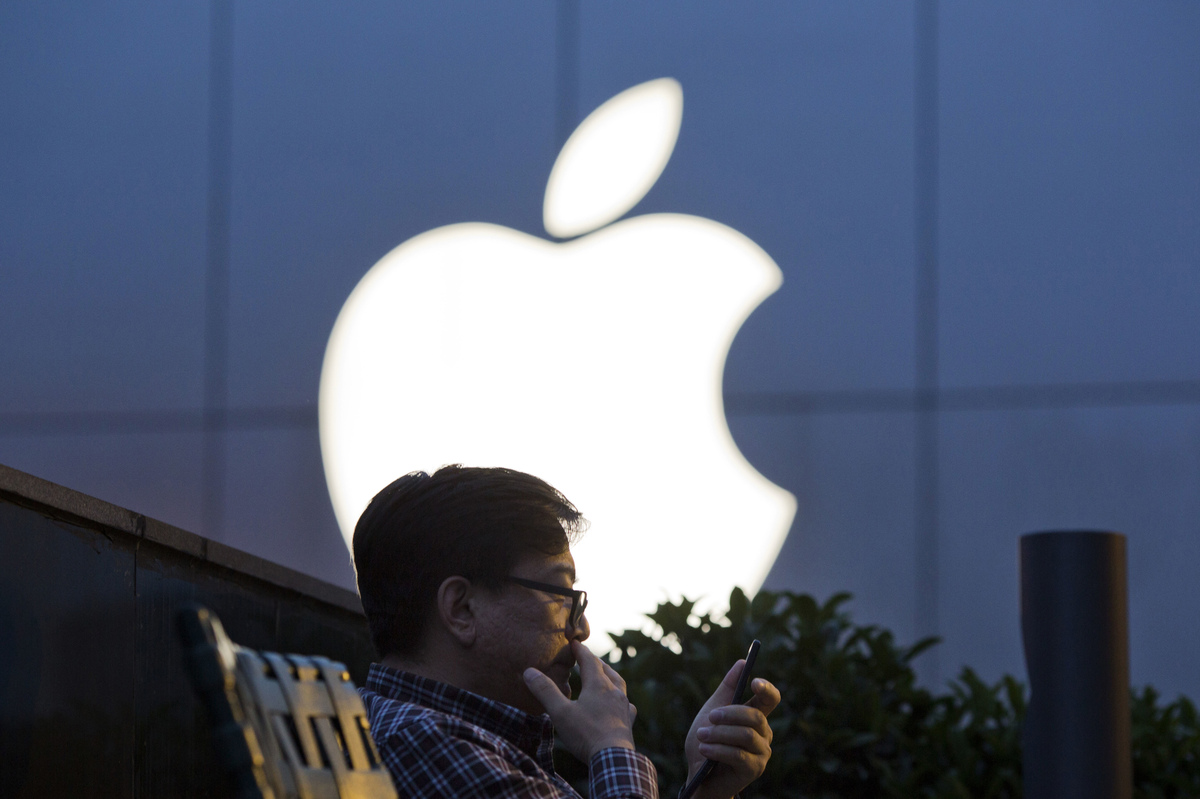 A man uses his mobile phone near an Apple store logo in Beijing.

Employees at an Apple store in suburban Maryland have begun unionizing, organizers announced Tuesday. They join two other retail stores in their unionization efforts within the tech company.

Retail employees at Towson Mall in Towson, Maryland, have formed CORE, the Coalition of Organized Retail Employees. They sent a letter to Apple CEO Tim Cook saying the majority of employees at the store support forming a union.

“We are on the frontlines of the Apple experience,” employees said. “As the face of Apple, we have the responsibility of showing up every day to do the best work of our lives.”

In the letter, the retail employees ask Cook not to engage in union-busting tactics.

“This is something we do not [do] to go against or create conflict within our management,” the letter said. “Rather, we have come together as a union because of a deep love of our role as workers within the company and out of care for the company itself.”

Apple told The Washington Post, “We are fortunate to have incredible retail team members and we deeply value everything they bring to Apple. We are pleased to offer very strong compensation and benefits for full time and part time employees, including health care, tuition reimbursement, new parental leave, paid family leave, annual stock grants and many other benefits.”

CORE has joined forces with the International Association of Machinists and Aerospace Workers, an industrial trade union that represents about 600,00o employees in the aerospace, defense, transit and healthcare industries.

Employees in Cumberland Mall, outside of Atlanta, became the first group of Apple retail employees to unionize in April.

They were followed by retail workers at Apple’s Grand Central Station location in New York City. Those employees have partnered with Workers United, a union that has partnered with employees at several Starbucks locations on their unionization efforts.

Grand Central Station employees are asking for at least $30 an hour, a higher amount of tuition reimbursement and a higher match rate for retirement funds.