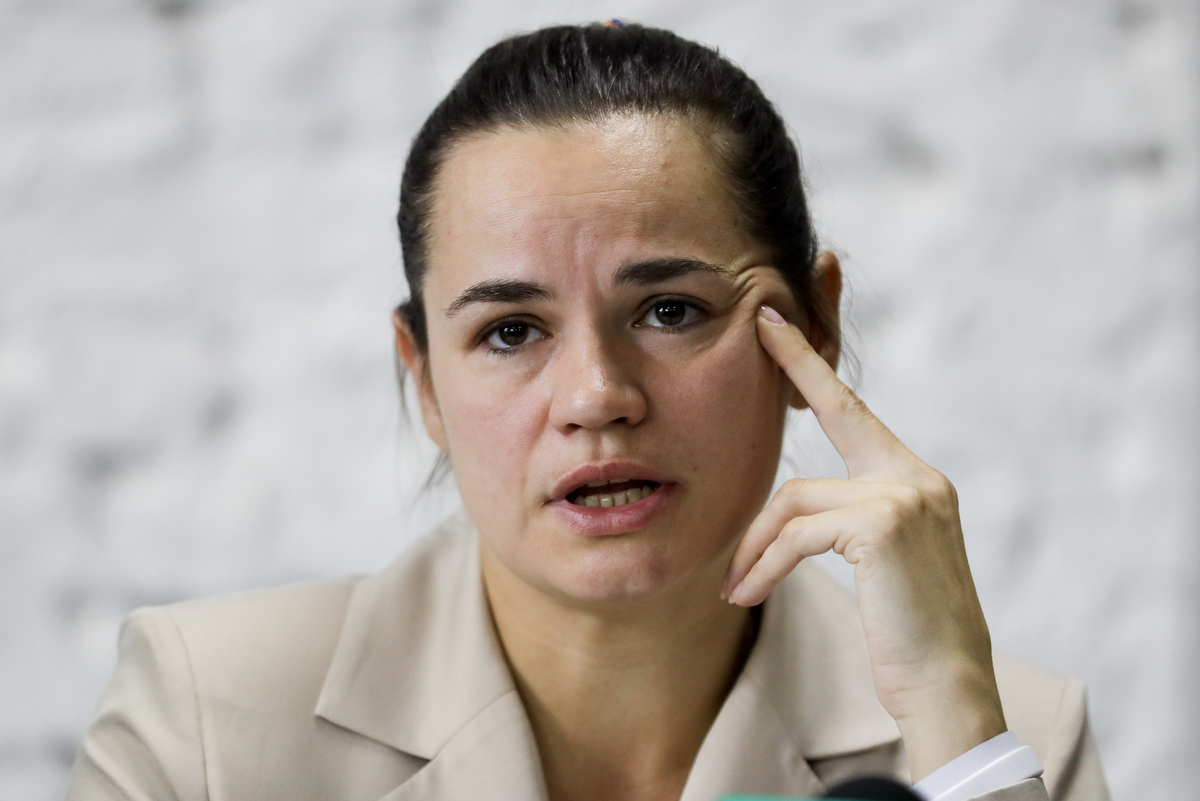 There’s a winner in Sunday’s presidential election in Belarus. But there’s no concession from the main opposition candidate.

Svetlana Tikhanovskaya is refusing to accept the landslide victory declared by the five-term incumbent, Alexander Lukashenko.

The release of an official exit poll that predicted a Lukashenko win prompted a long night of violent demonstrations. Fifty protesters and 39 law enforcement officers were injured in the Sunday night violence, and more than 3,000 were arrested, according to the Belarusian Interior Ministry.

On Monday, Tikhanovskaya appeared before journalists in the capital Minsk, pledging not to leave the country but also declining to assume the role of protest leader when asked about her plans.

“The authorities aren’t listening to us, they are completely detached from the people,” she said. “We are for peaceful change, and the authorities should think about how to transfer power peacefully.” According to preliminary results announced by Belarus’ Central Election Commission, Lukashenko took 80% of the vote, with Tikhanovskaya coming in second with 10%. But Tikhanovskaya disputes these figures. She said her campaign staff had seen results from more than 50 polling stations and her share of the vote exceeded Lukashenko’s by many times.

The euphoria of Tikhanovskaya’s campaign, when thousands of voters enthusiastically received her as she barnstormed across the country, has vanished. Tikhanovskaya told journalists she herself didn’t know how to react to the government’s harsh response to the protests — but that she had decided her presence at demonstrations could lead to an escalation of violence.

Tikhanovskaya, a political novice, campaigned on the simple pledge to hold new, free and fair elections if she won. She decided to run against Lukashenko after her husband was jailed and prevented from registering his candidacy. Tikhanovskaya joined forces with two other challengers — Viktor Babariko, who is in pre-trial detention on fraud charges, and Valery Tsepkalo, who fled Belarus for his own safety. After the demonstrations, the Interior Ministry denied reports of one death as “a complete fake.” Meanwhile, investigators said they were opening criminal cases into the organization of and participation in civil unrest, an offense that carries a prison sentence of eight to 15 years.

The U.S. government said it is concerned about the conduct of the election, which Secretary of State Mike Pompeo said “was not free and fair.”

“We urge the Belarusian government to respect the rights of all Belarusians to participate in peaceful assembly, refrain from use of force, and release those wrongfully detained,” Pompeo said in statement. “We strongly condemn ongoing violence against protesters and the detention of opposition supporters.”

The European Union — three members of which border Belarus — condemned the “disproportionate and unacceptable state violence against peaceful protesters” and appealed for a fair vote count by the Belarusian Central Election Commission. Poland called for a special EU summit to discuss the violence.

Lukashenko is used to criticism from the West. The last U.S. ambassador to Minsk left in 2008 amid a crackdown on the Belarusian opposition. Recently Lukashenko has reached out to the United State to counter pressure from the Kremlin for closer political and economic integration. Secretary of State Mike Pompeo visited him in February, and a new U.S. ambassador is expected in Minsk later this year. Protesters carry a wounded man during clashes with police after the presidential election in Minsk, Belarus, early Monday, Aug. 10, 2020. 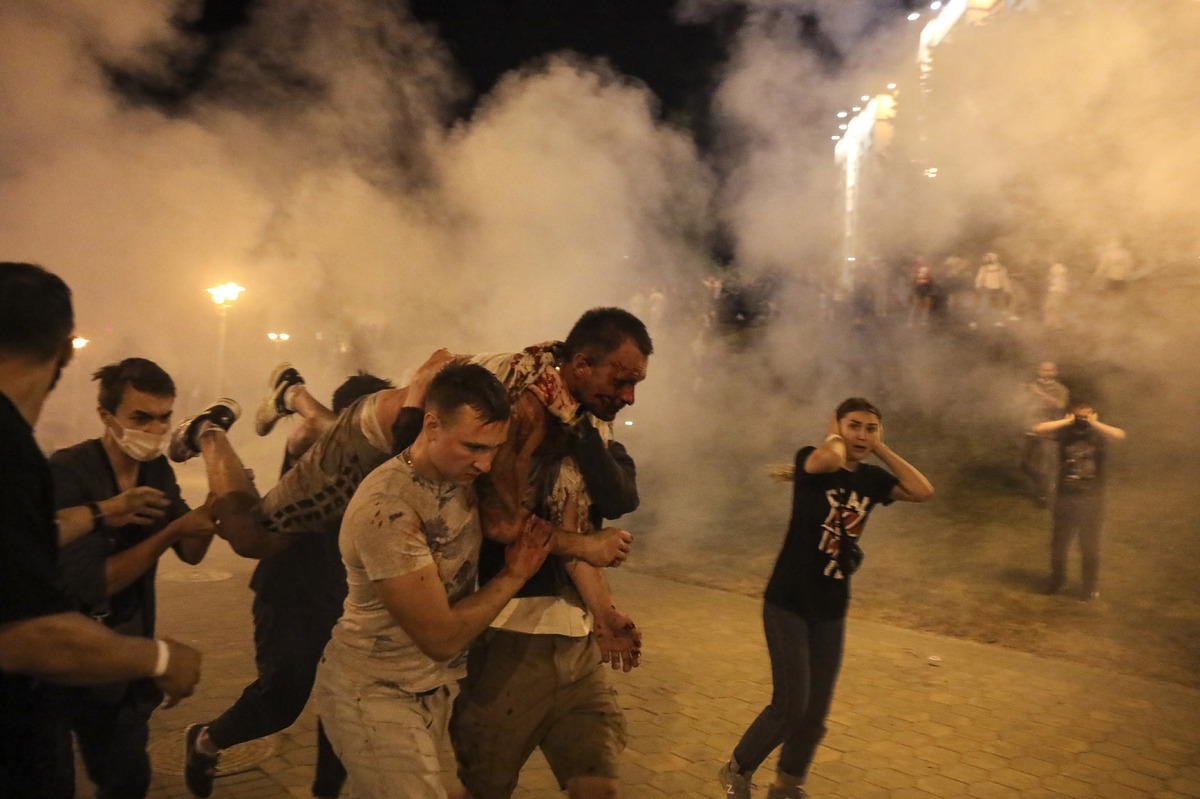 Protesters carry a wounded man during clashes with police after the presidential election in Minsk, Belarus, early Monday, Aug. 10, 2020.

Lukashenko was defiant after the violence, calling the protesters “sheep” who were controlled by foreign puppet-masters. He said he saw no need to hold talks with Tikhanovskaya.

“Our response will be appropriate,” he said during a visit to a new animal feed plant outside Minsk. “We won’t let the country be torn apart.”

Chinese President Xi Jinping was the first foreign leader to congratulate Lukashenko on his reelection, followed by Russian President Vladimir Putin and the leaders of the former Soviet republics of Kazakhstan, Azerbaijan, Uzbekistan, Tajikistan, Kyrgyzstan and Armenia.

AT&T to lay off 600 at HBO and Warner Bros. after revenue decline

Covid-19 news: Coronavirus not seasonal and will bounce back, says WHO