Officials said Casey White and Vicky White are in custody. 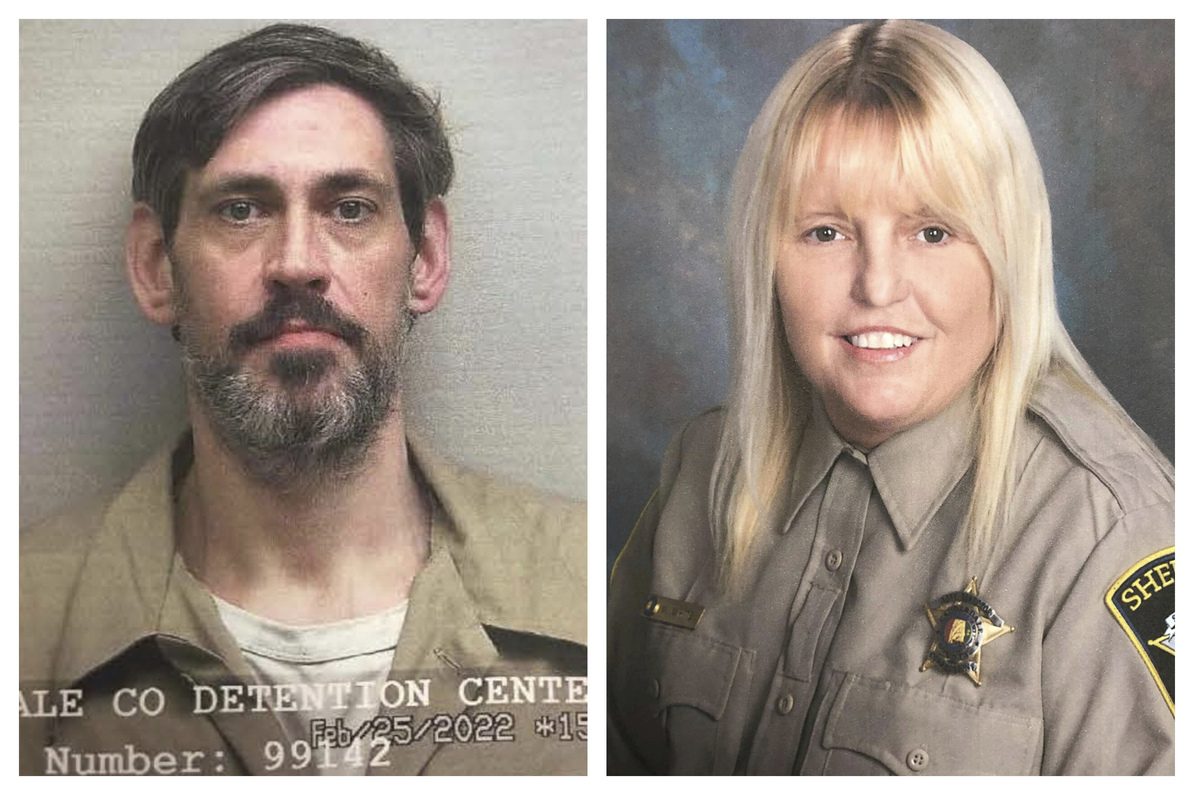 Officials said Casey White and Vicky White are in custody.

Escaped inmate Casey White and former jail official Vicky White were taken into custody Monday in Indiana, according to an Alabama sheriff.

Lauderdale County Sheriff Rick Singleton said the two fugitives were caught near Evansville, Ind., after a chase with U.S. Marshals. Marshals were pursuing a pickup driven by Casey White when the truck wrecked and he surrendered, the sheriff said. Vicky White was taken to a hospital.

“Casey White and Vicky White are in custody,” Singleton said. “This has ended a very long and stressful and challenging week and a half. It ended the way that we knew it would. They are in custody.”

The two had been the target of a nationwide manhunt since April 29 when Vicky White, the assistant director of corrections for the jail in Lauderdale County, helped engineer the escape of Casey White, who was awaiting trial in a capital murder case. Vicky White had told co-workers she was taking the inmate from the jail for a mental health evaluation at the courthouse, but the two instead fled the area.

The vehicle was found today in Evansville, Ind., after U.S. Marshals received a tip Sunday that the 2006 Ford F-150 pickup was found at a car wash in the town, the Marshals Service said. Surveillance photos showed a man who closely resembles Casey White exiting the vehicle at the car wash, officials said.

Investigators believe the pickup truck was stolen in Tennessee and then driven about 175 miles to Evansville, a law enforcement official told The Associated Press. The official could not discuss details of the investigation publicly and spoke to AP on condition of anonymity.

The Marshals Service said a warrant was issued on May 2 for Vicky Sue White charging her with permitting or facilitating escape in the first degree.

Federal and local law enforcement officials have also learned Casey White threatened to kill his former girlfriend and his sister in 2015 and said, “that he wanted police to kill him,” the Marshals Service said. Investigators said they have been in contact with them about the threats and are taking measures to ensure their safety.

Match Group sues Google, alleging the company abuses its power with a requirement that developers use Google's billing system in apps offered in the Play Store (Bloomberg)