A USPS logo is seen on a mailbox in New York City. 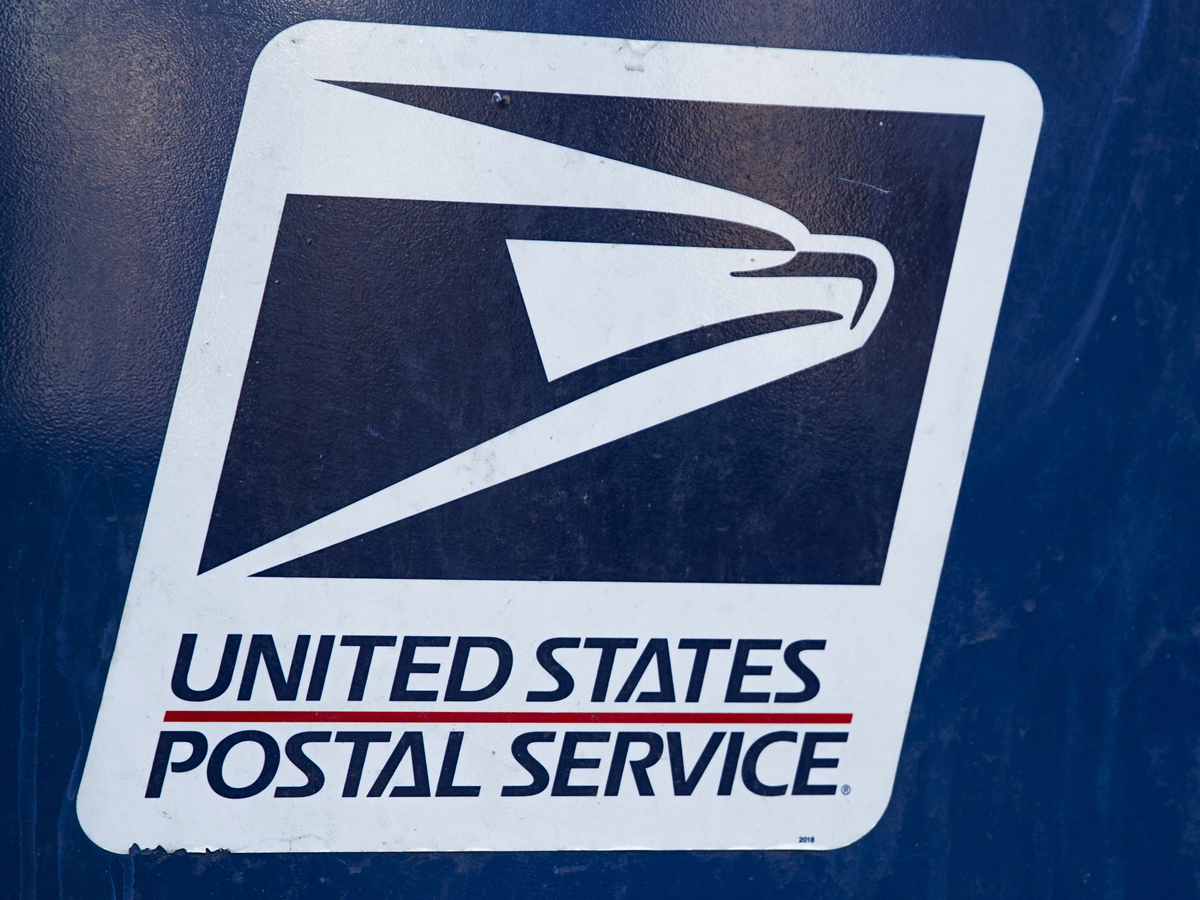 A USPS logo is seen on a mailbox in New York City.

The complaint brought by the 20 attorneys general demands the Postal Regulatory Commission thoroughly review DeJoy’s plan in detail before fully rolling out the proposed changes that will impact service nationwide.

The process would allow Postal Service customers to provide comments during a hearing before the commissioners.

The attorneys general say DeJoy has asked the Commission to review only two out of the four components of the Postal Service’s 10-year plan.

“With little regard for the process or the consequences, these proposals threaten to put our democracy and our people at risk,” said California Attorney General Rob Bonta said in a statement sent to NPR.

Bonta said DeJoy’s efforts for the strategic plan don’t “make the cut,” because Americans rely on the U.S. Postal Service for their “medication, paychecks, and election mail.”

The Postal Service announced the plan in March.

The changes, which went into effect Oct. 1, call for slower delivery times for some first-class mail, shorter hours for some post offices along with more expensive postal rates.

On Oct. 3, the Postal Service temporarily began increasing prices on all commercial and retail domestic packages extending through the holiday season, said USPS spokesperson Kim Frum in an email to NPR.

The temporary increase in prices will end on Dec. 26.

“The need for the U.S. Postal Service to transform to meet the needs of our customers is long overdue,” DeJoy said in announcing the plan.

In August, the Postal Service announced its standard for first-class mail delivery was met 83.6% of the time during the quarter ending June 30 — in comparison to its 88.9% performance in 2020 during the same period.

The Postal Service also reported a loss of $3 billion for the quarter ending June 30, compared with the $2.2 billion in the previous year.

Google and YouTube say they will prohibit ads and monetization on content that denies climate change, starting next month (Sara Fischer/Axios)

How to sous vide steak using a beer cooler box